Suicide attack in a church in Peshawar's Kohati gate area killed 75 persons when Sunday service was over.

The sufferers of the blast included children and women who were rushed to the Lady reading Hospital. While the hospital sources confirmed that 75 people had died in the attack whereas more than 150 received wounds.

According to witnesses the blast was so severe that windows of nearby buildings shattered. 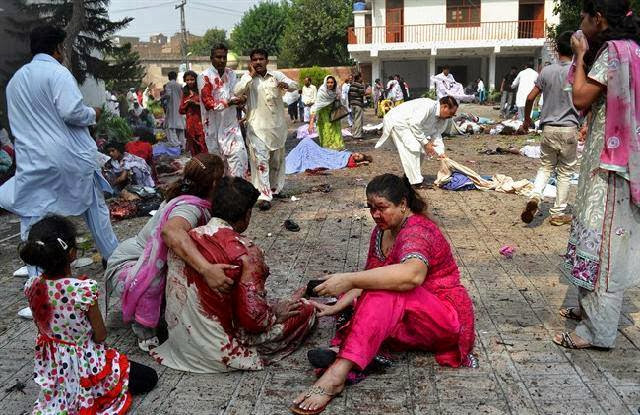 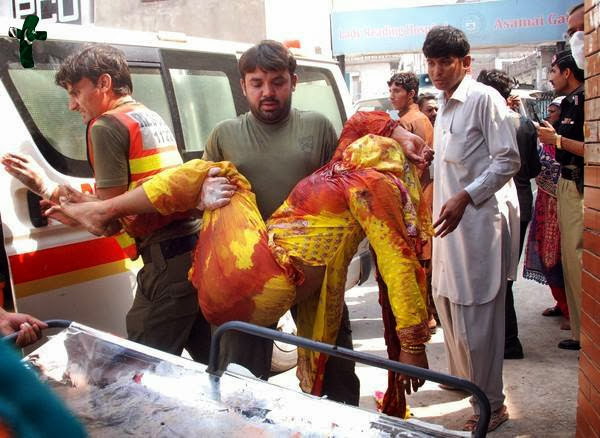 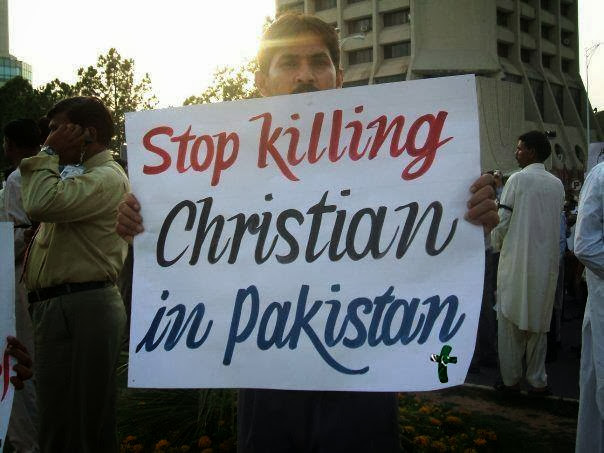 ﻿
Posted by Friends Prayer Fellowship at 08:30 No comments: